Vein Treatment Before & After 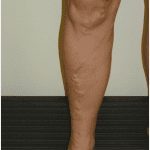 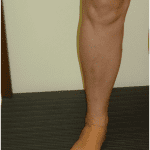 41 year old woman who presented with a 10 year history of lower extremity discomfort described as “heaviness”, “tiredness” and progressively worsening varicose veins. She ultimately was approved by her insurance carrier for Endovenous Laser Ablation of the Right Great Saphenous vein as well as sclerotherapy injections to treat the residual varicose veins. 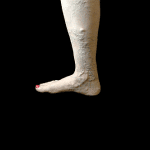 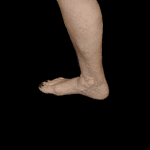 51 year old woman with symptomatic varicose and spider veins for many years. She ultimately had an Endovenous Laser Ablation of the Right Great Saphenous vein and multiple sessions of sclerotherapy. 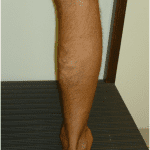 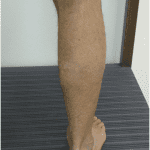 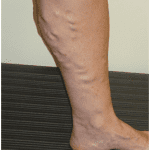 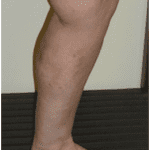 The important take-away from all of the cases is that:

These results are potentially achievable for you…and I would LOVE to be able to add you to the long list of success stories. But, it’s a team effort: the first step is to make the commitment to YOU to start down the road toward legs that feel better than they have in years and look fantastic!